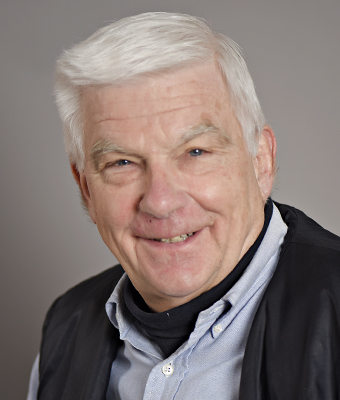 Paul Robert Magocsi is professor of history and political science at the University of Toronto, where since 1980 he also holds the John Yaremko Chair of Ukrainian Studies.

Interested in the history of nationalism, in particular among ethnic groups living in border areas. Has published in the fields of history, sociolinguistics, bibliography, cartography and immigration studies.