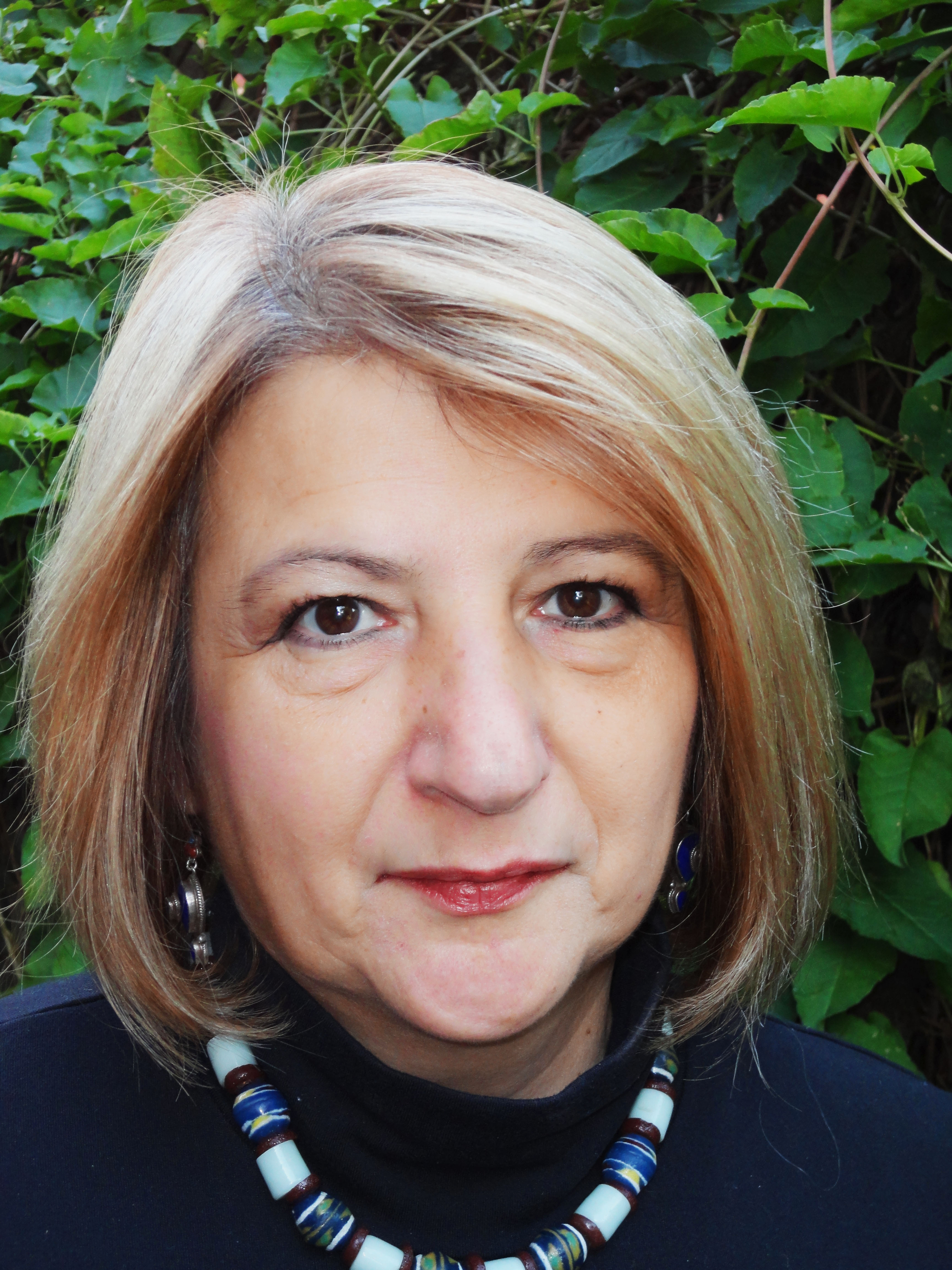 Franca is a Canadian feminist historian of women and gender, the immigrant working classes, and the Cold War in Canada and a transnational scholar of Italian women workers and radical antifascist exiles around the globe. Her accomplishments include her award-winning scholarship, her mentoring of students, and her outreach to women, working-class, and multicultural communities. An activist historian, she is a co-founder of the Canadian Workers Arts and Heritage Centre and has been involved in various film projects, including, most recently, a documentary on wartime internment. She is president of the Berkshire Conference of Women Historians and was host of the Berkshire Conference in Women’s History at U of T in 2014.

An active feminist collaborator, her co-edited volumes include: Edible Histories, Cultural Politics: Towards a Canadian Food History (2012); Sisters or Strangers?: Immigrant, Ethnic and Racialized Women in Canadian History (2003); Women, Gender and Transnational Lives: Italy’s Workers of the World (2002); Enemies Within: Italian and Other Wartime Internments in Canada and Beyond (UTP 2000).

She is the recipient of various research awards, including several Standard Research Grants from the Social Science and Humanities Research Council, SSHRC’s Therese Casgrain Fellowship, and the University of Toronto Senior Connaught Fellowship. She was Research Fellow at the Immigration History Research Centre, University of Minnesota in 2008-9.

She has served on the Council of the CHA and on several international advisory committees and is on the editorial boards of Labor: Working-Class Studies in the Americas, Journal of Women’s History, Left History, and Labour History (Australia). She has organized several conferences, including, at the University of Toronto in 2005, an international conference on “Labouring Feminisms,” and a follow-up conference in Sweden a few years later.

Franca is completing a SSHRC-funded book, Immigrant Gifts, Spectacles of Citizenship, and Community-based Pluralism before Trudeau: A History of the International Institute of Toronto in North American Context, 1940s-1970s and continues to work, both individually and collaboratively, on Virgilia D’Andrea and her comrades in the transnational anti-fascist movement of the 1920s and 1930s. Two recent articles draw on these projects: “Betrayal, Vengeance and the Anarchist Ideal: Virgilia D’Andrea’s Radical Antifascism in (American) Exile, 1928-33,” Journal of Women’s History (Spring 2013) (with Lorenza Stradiotti); and “Immigrant Gifts, Canadian Treasures, and Spectacles of Pluralism: The International Institute of Toronto in North American Context, 1950s-70s” Journal of American Ethnic History, 31:1 (Fall 2011).