Distinguished Professor, History of France and the Francophone World 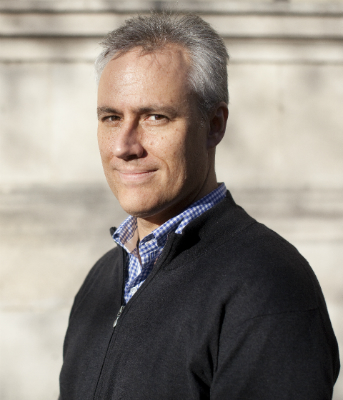 Eric Jennings is a leading authority in the fields of modern French colonial history and the study of France and the Francophonie. His many publications in Canada’s two official languages have contributed to globalizing and de-centering the history of France.  They have spanned and involved archival research on five continents.  His books include Vichy in the Tropics (Stanford UP), Curing the Colonizers (Duke UP), Imperial Heights (University of California),  Free French Africa in World War II (Cambridge UP),  and most recently Escape from Vichy: the Refugee Exodus to the French Caribbean (Harvard UP).  All of the above have been translated into French and one, Imperial Heights, into Vietnamese.

Jennings was awarded a Simon Guggenheim fellowship in 2014, and is thankful for ongoing support from the Social Science and Humanities Research Council of Canada.  He is also the winner of the Gilbert Chinard, Alf Heggoy, Prix des Ambassadeurs, Prix Fetkann, and Jean-François Coste book prizes.  He was made a chevalier in the ordre des palmes académiques in 2010 and became a fellow in the Royal Society of Canada in 2019.