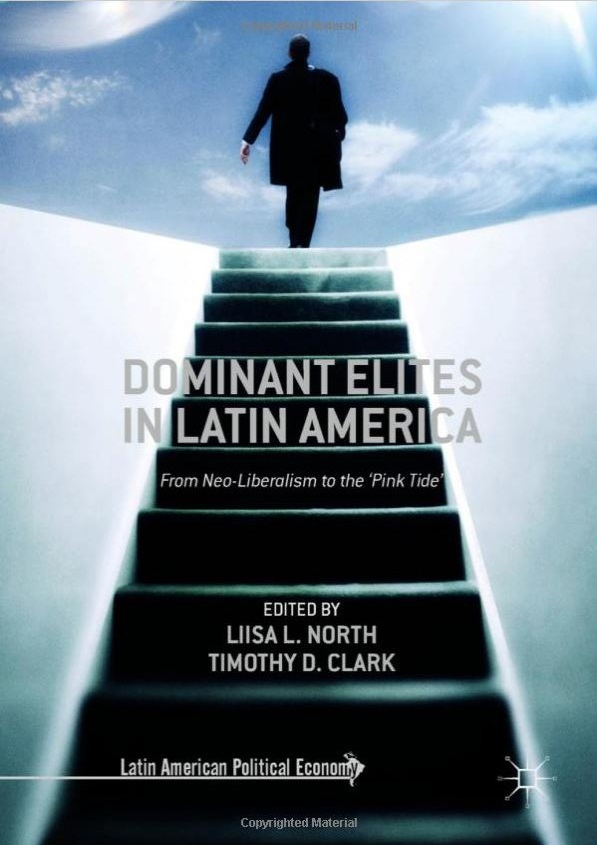 This volume examines the ways in which the socio-economic elites of the region have transformed and expanded the material bases of their power from the inception of neo-liberal policies in the 1970s through to the so-called progressive ‘pink tide’ governments of the past two decades. The six case study chapters—on Chile, Brazil, Ecuador, Colombia, El Salvador, and Guatemala—variously explore how state policies and even United Nations peace-keeping missions have enhanced elite control of land and agricultural exports, banks and insurance companies, wholesale and import commerce, industrial activities, and alliances with foreign capital. Chapters also pay attention to the ways in which violence has been deployed to maintain elite power, and how international forces feed into sustaining historic and contemporary configurations of power.