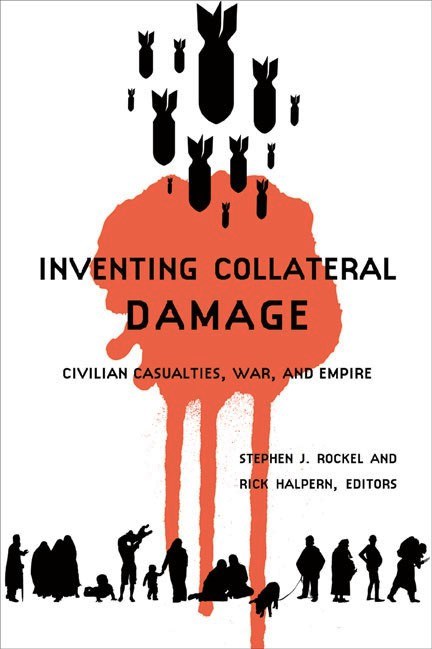 The term collateral damage, a euphemism for civilian casualty, came into usage during the Vietnam War and over several decades became entrenched in U.S. armed forces jargon. But long before the phrase was coined there were non-combatant victims of wars.

Emerging from a major international conference on the subject, Inventing Collateral Damage is a collection of excellent and varied studies of civilian casualty through history: in early modern Europe, 18th- and 19th-century North America, colonial and post-colonial conflicts, the world wars of the 20th century, and the present day.

The collection includes an impressive historical interpretation of the topic by Stephen Rockel and a sensitive conclusion by the noted historian Natalie Zemon Davis.