Black Experience and the Empire 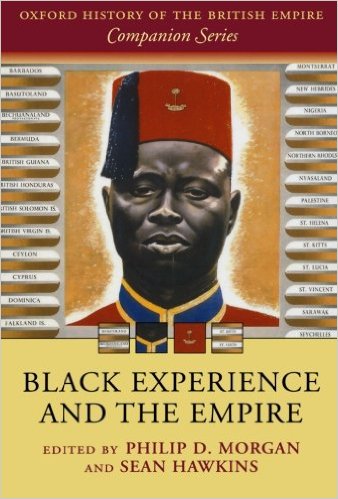 This work explores the lives of people of sub-Saharan Africa and their descendants, how they were shaped by empire, and how they in turn influenced the empire in everything from material goods to cultural style. The black experience varied greatly across space and over time. Accordingly, thirteen substantive essays and a scene-setting introduction range from West Africa in the sixteenth century, through the history of the slave trade and slavery down to the 1830s, to nineteenth- and twentieth-century participation of blacks in the empire as workers, soldiers, members of colonial elites, intellectuals, athletes, and musicians. No people were more uprooted and dislocated; or travelled more within the empire; or created more of a trans-imperial culture. In the crucible of the British empire, blacks invented cultural mixes that were precursors to our modern selves - hybrid, fluid, ambiguous, and constantly in motion. SERIES DESCRIPTION The purpose of the five volumes of the Oxford History of the British Empire was to provide a comprehensive study of the Empire from its beginning to end, the meaning of British imperialism for the ruled as well as the rulers, and the significance of the British Empire as a theme in world history. The volumes in the Companion Series carry forward this purpose by exploring themes that were not possible to cover adequately in the main series, and to provide fresh interpretations of significant topics.