The Annual Creighton Lecture - "Moved by the State: Forced Relocation and a Good Life in Postwar Canada" 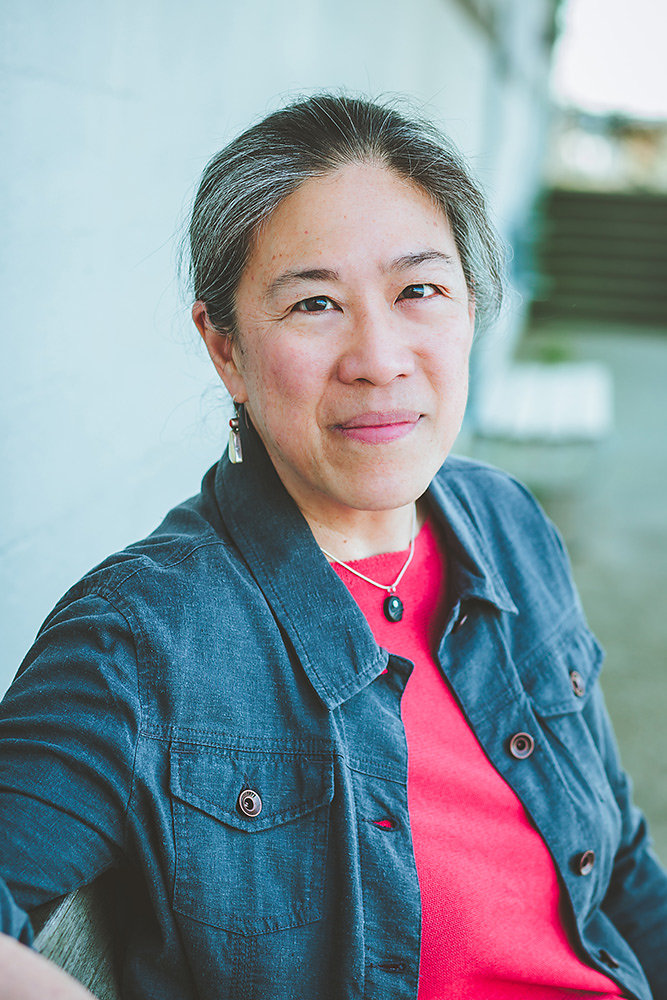 From the 1950s to the 1970s, the Canadian state relocated people, often against their will, so they could fulfill their potential as individuals. Focussing on the people who did the moving, what they wanted to achieve, and how they did so, Tina Loo explores this contradiction as it played out among the Inuit of the central Arctic, fishing families in Newfoundland’s outports, the farmers and loggers in Quebec’s Gaspé region, and the Black and Chinese-Canadian residents of Halifax’s Africville neighbourhood and Vancouver’s East Side. In doing so, she sheds light on the power of the welfare state and the political culture of postwar period, an era characterized by hope as well as fear.

Tina Loo is a Professor in the Department of History at the University of British Columbia. She is a previous Brenda and David McLean Chair in Canadian Studies, and was Canada Research Chair in Environmental History. She is the author of the multi-award-winning States of Nature: Conserving Canada’s Wildlife in the Twentieth Century (UBC Press, 2007). Her most recent project is the SSHRC-funded “Moved by the State,” on state-sponsored forced relocations in postwar Canada.

The annual Creighton Lecture honours the contributions and legacy of Donald Creighton, Professor of Canadian History from 1928-1971.

Please join us for a reception following this lecture.