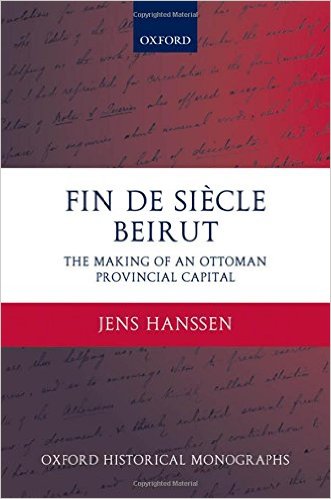 Postwar Beirut conjures up contradictory images of remarkable openness and inconceivable violence, of great antiquity and a bright future. The Lebanese capital stands for Arab cosmopolitanism and cultural effervescence but also for its tragedies of destruction. This book examines the historical formation of Beirut as a multiply contested Mediterranean city. Fin de Siecle Beirut is a landmark contribution to the growing literature in Ottoman studies, in Arab cultural history and on Mediterranean cities. Combining urban theory, particularly Henri Lefebvre's work on cities and capitalism, with postcolonial methodology, the central thesis of this book is that modern Beirut is the outcome of persistent social and intellectual struggles over the production of space. The city of Beirut was at once the product, the object, and the project of imperial and urban politics of difference: overlapping European, Ottoman, and municipal civilising missions competed in the political fields of administration, infrastructure, urban planning, public health, education, public morality, journalism, and architecture. Jens Hanssen offers a comprehensive, original account of the emergence of modern Beirut out of an economic shift away from Acre in the wake of the Napoleonic wars. He argues that the Ottoman government's decision to heed calls for the creation of a new province around Beirut and grant it provincial capital status in 1888 paved the way for fundamental urban and regional reconfigurations long before colonial policies during the French Mandate period. This new Ottoman province came to constitute the territorial embodiment of regional self-determination for Arab nationalists in Beirut until the dissolution of the Ottoman Empire after World War I. Drawing on published and unpublished Ottoman government documents, Arabic sources, and European archival material, Hanssen's book traces the urban experience of modernity in the Ottoman Empire. The transformation of everyday life in late nineteenth-century Beirut and the concomitant policies of urban management is vividly set against the devastating civil war in Mount Lebanon and Damascus in 1860.