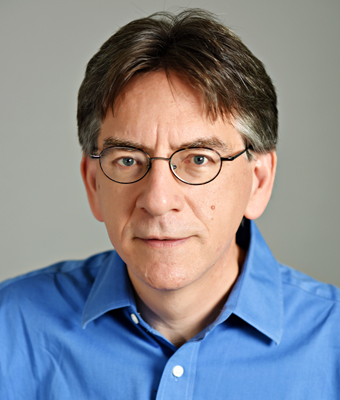 Russell Kazal's research and teaching interests are in the social and (broadly defined) political history of the United States since 1877, with a focus on immigration, ethnicity and race, urban America, and ideologies of pluralism and nationalism. His book, Becoming Old Stock: The Paradox of German-American Identity (Princeton University Press, 2004), examines how Americans of German background— arguably the United States' largest ethnic group—backed away from that ethnic identity in the early 20th century and redefined themselves in ways informed by race, class, religion, and American nationalism.

Other publications include "Revisiting Assimilation: The Rise, Fall, and Reappraisal of a Concept in American Ethnic History" (American Historical Review, 1995); "The Interwar Origins of the White Ethnic: Race, Residence, and German Philadelphia, 1917-1939" (Journal of American Ethnic History, 2004), which won the Immigration and Ethnic History Society's Carlton C. Qualey Award; and "The Lost World of Pennsylvania Pluralism: Immigrants, Regions, and the Early Origins of Pluralist Ideologies in America" (JAEH, 2008). His current book project, "Grass-Roots Pluralism: The Origins of Multiculturalism in America," locates the roots of that ideology, usually seen as a product of the 1960s, in pluralist imaginings and mobilizations from the 1930s to the 1950s, as they unfolded at the local level in Philadelphia, Chicago, and Los Angeles.