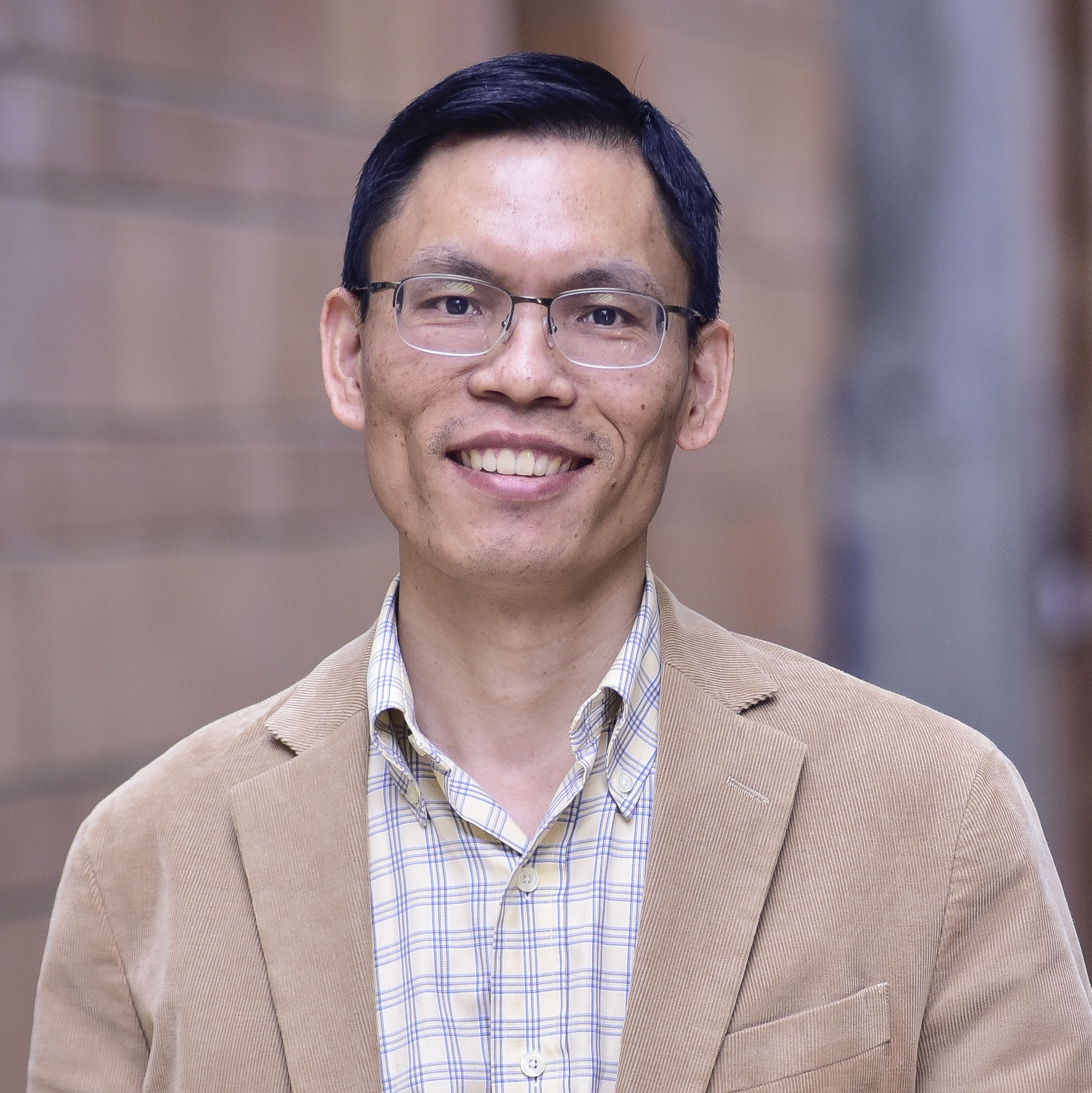 Faculty of Law
Centre for Criminology and Sociolegal Studies

Professor Li Chen (陈利) is currently Associate Professor of History, Global Asia Studies, Faculty of Law (cross-appointed) and Criminology and Sociolegal Studies (Cross-appointed) at the University of Toronto. He was the founding President of the International Society for Chinese Law and History (2014-2017) and is a member of its Board of Directors as well as a member of the Editorial Board of the Law and History Review (since 2013). He served as Associate Chair (2015-16) and then Chair of the Department of Historical and Cultural Studies (2016-19) at University of Toronto Scarborough.

His research focuses on critical analysis of the intersections of law, culture, and politics in the context of Chinese and international history since 1500. More specifically, he is interested in the social, cultural, political, and legal history of late imperial and modern Chinese history, critical history of international law and relations, comparative law and empire, power/knowledge and modern governmentality, cultural encounters and Orientalism, postcolonial studies and critical historiography.

Book: Chinese Law in Imperial Eyes: Sovereignty, Justice, and Transcultural Politics (Columbia University Press, 2016) (recipient of Honorable Mention of the 2017 Peter Gonville Stein Book Award of the American Society for Legal History, and of the 2018 Joseph Levenson Book Prize for Pre-1900 China of the Association for Asian Studies.

Another book, funded by a SSHRC grant, tentatively entitled "Invisible Power, Legal Specialists, and the Juridical Field in Late Imperial China, 1611-1911" (which he expects to complete in 2019-20.

(3) "Universalism and Equal Sovereignty as Contested Myths of International Law in the Sino-Western Encounter," Journal of the History of International Law / Revue d'histoire du droit international 13, no. 1 (2011), 75-116 (translated and published in Chinese by 法律史译评 (Legal History Studies: Translation and Critiques) in 2017).

(4) 知识的力量：清代幕友秘本和公开出版的律学著作对清代司法场域的影响 [Power of Knowledge: The Role of Secret and Published Treatises of Private Legal Specialists in the Qing Juridical Field],” Zhejiang daxue xuebao浙江大学学报 [Journal of Zhejiang University] 45, no. 1 (Jan. 2015).

(8) Book Chapter: “The State as Victim: Ethical Politics of Injury Claims and Revenge in International Relations,” in Injury and Injustice: The Cultural Politics of Harm and Redress, edited by Anne Bloom, David Engel and Michael McCann (Cambridge University Press, January 2018).

He is also one of the contributors to Official Handbooks and Anthologies of Imperial China: A Descriptive and Critical Bibliography, ed., Professor Pierre-Etienne Will of the College de France (forthcoming, Brill).

He is revising a few articles for publication, dealing with issues such as imperial sovereignty and capital punishments, Confucian literati identity, and dynamic politics of the cultural or juridical fields in late imperial China. He is also working on another book project critically reexamining the history of modern international system of the Law of Sea and China's role in it in relation to the recent and ongoing international disputes over maritime borders and territorial claims in the Asia Pacific and beyond.