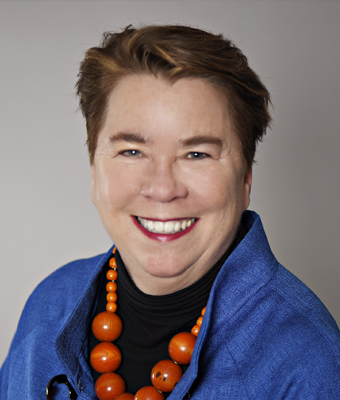 Professor Brown’s research concerns three main areas: the cultural history of capitalism; the history and theory of photography; and queer and trans* history and theory in the US and Canada. Methodologically, current work focuses on oral history; reading visual evidence; and writing for a broader public. She has received fellowship support from the Getty Research Institute, the Library of Congress Kluge Center, the American Council of Learned Societies, the Smithsonian Institution, the American Philosophical Society, and the Social Sciences and Humanities Research Council of Canada. She is the author of The Corporate Eye: Photography and the Rationalization of American Commercial Culture, 1884-1929 (Johns Hopkins, 2005) and Sexual Capital: A Queer History of Modeling, 1909-1983 (forthcoming, Duke University Press), as well as co-editor of Cultures of Commerce: Representation and American Business Culture, 1877-1960 (Palgrave, 2006) and Feeling Photography (Duke University Press, 2014).

Professor Brown has published work in GLQ: A Journal of Gay and Lesbian Studies; Gender and History; Feminist Studies; TSQ: Transgender Studies Quarterly; Radical History Review; the Journal of American History; Enterprise and Society; Photography and Culture; The History of Photography; American Quarterly, and others. Current funded research projects include: “The LGBTQ Oral History Digital Collaboratory” (SSHRC, PI, 2014-2019, $254, 171) and “The Family Camera” (SSHRC PDG, co-applicant, 2016-2019, $199, 925).  Prof. Brown’s collaborative research in the history and theory of photography is shaped by the Toronto Photography Seminar, which she co-founded in 2004. Her interest in writing for a broader public has manifested in starting, with Prof. Eva-Lynn Jagoe, the Toronto Writing Workshop (creative non-fiction for academics), whose first one-week intensive we convened in May 2016. Prof. Brown serves on the Board of the Canadian Lesbian and Gay Archives, where she volunteers weekly. She invites graduate students working in the areas of US. cultural history and the history of capitalism; histories and theories of photography; and queer and trans* history in the US and Canada. Please refer to Professor Brown's website for completed and on-going scholarly research.