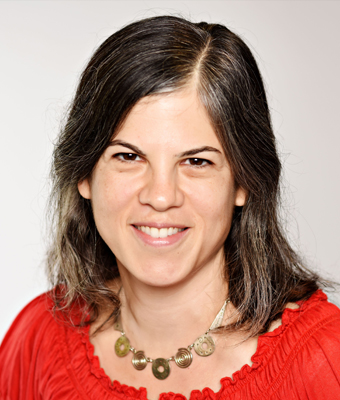 I am an Associate Professor of History, specializing in the history of the Mediterranean in the early modern period. My interests include the history of cultural mediation, the genealogies of Orientalism, and the relationship between translation and empire. I was trained as an historical anthropologist, first at Tel Aviv University (MA in Culture Research, 1999) and then at the University of Michigan (PhD in Anthropology and History, 2006). I am the author of several peer-reviewed articles, which have appeared in Mediterranean Historical Review, Comparative Studies in Society and History, Journal of Medieval and Early Modern Studies, and elsewhere. My book, Brokering Empire: Trans-Imperial Subjects between Venice and Istanbul (Cornell University Press, 2011) explores how diplomatic interpreters, converts, and commercial brokers mediated and helped define political, linguistic, and religious boundaries between the Venetian and Ottoman empires in the 16th and 17th centuries. I continue to examine the intersecting histories of early modern trans-imperial subjects in my new project, The Dragoman Renaissance: Diplomatic Interpreters and the Making of the Levant, which was funded by a SSHRC Standard Research Grant and a Mellon Postdoctoral Research Fellowship at the Newberry Library. I regularly offer courses on the early modern Mediterranean and on the history of Venice and its empire, and advanced undergraduate and graduate seminars on the histories of translators and interpreters, converts and missionaries, and travellers and travel-writing.

Visit my homepage to read more about me.