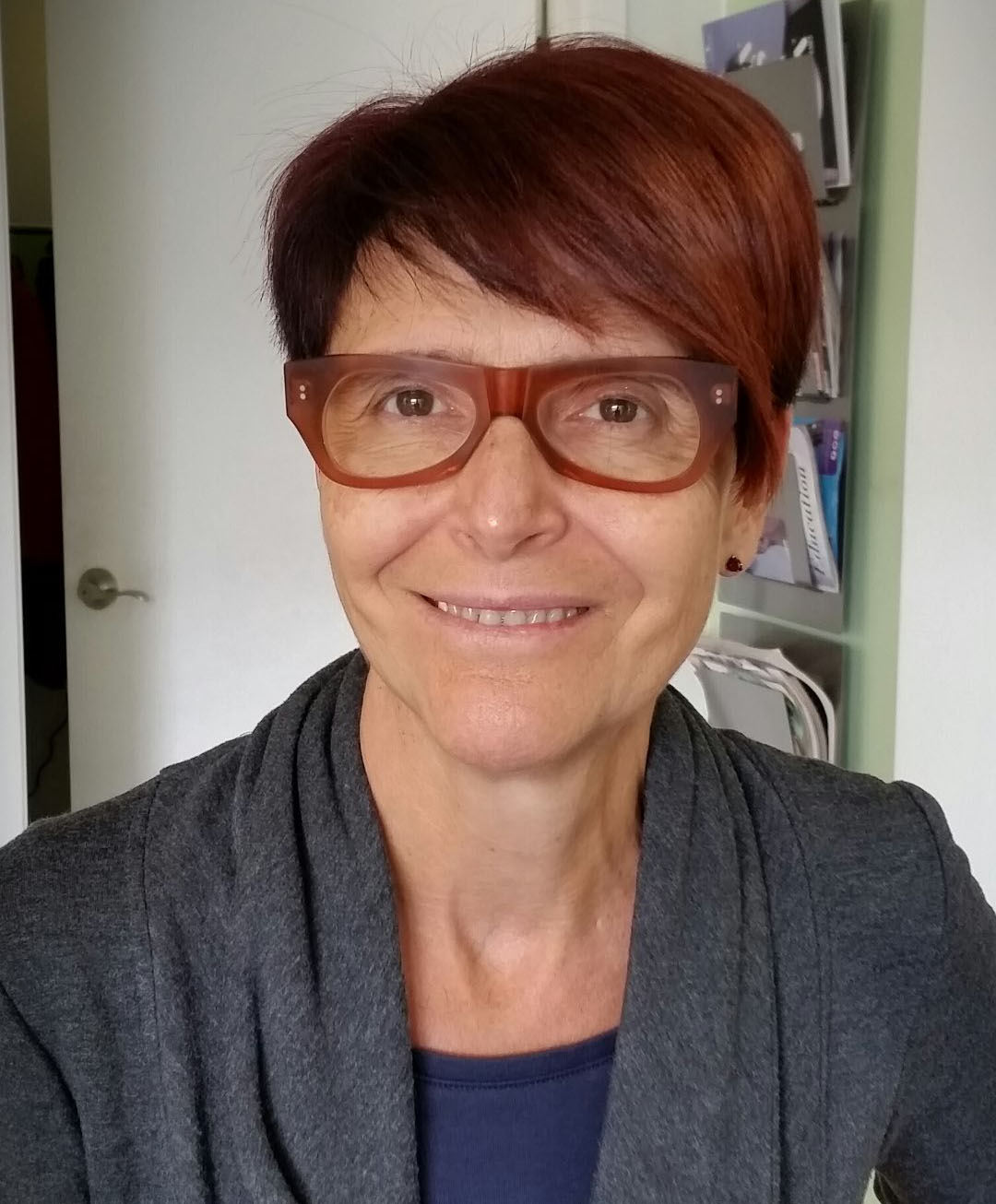 Donna Gabaccia is well-known around the world as a scholar of international migration, gender and food studies and for her interdisciplinary and digital history collaborations with scholars, librarians, and students. She has written and edited fifteen books on U.S. immigration, migration in world history, and the history of the worldwide Italian diaspora. She is the past president of the Social Science History Association and the Society for the History of the Gilded Age and Progressive Era, and recipient of many awards and honours including the 2013 University of Minnesota Community Service Award for Faculty, which acknowledged her work with immigrant and refugee communities.

Gabaccia’s most recent book, Gender and Migration: From the Slavery Era to the Global Age, co-authored with Vanderbilt University sociologist and demographer Katharine Donato, won honourable mention in 2016 from the American Sociological Association International Migration Section’s Thomas & Znaniecki Best Book Award, placing her among the very small group of historians whose work has been honoured with recognition from Sociology.

Before coming to UTSC in 2014, she taught at the Freie Universität Berlin, Mercy College, the University of North Carolina at Charlotte, the University of Pittsburgh, and the University of Minnesota, where she was Director of the Immigration History Research Center. At UTSC she teaches courses that examine women and gender in world history, diaspora life, and food production; the relationship of the United States and the world; and the digital documentation of immigrant life in Toronto.

Two of her newer research projects are introduced online with YouTube videos. Listen (in Italian language) to her discussio of “Imagining Nations of Immigrants" and (in English language) “The Freedom to Move".

A recent Q & A with Gabaccia is available from the University of Toronto’s R.F. Harney Program in Ethnic, Immigration and Pluralism Studies.