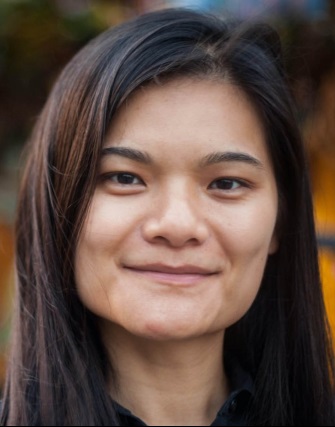 Cindy Ewing is the Assistant Professor of Contemporary International History in the Department of History and the International Relations Program at Trinity College. Her research and teaching focus on the international history of the Cold War in postcolonial South and Southeast Asia. Cindy's scholarship examines the interconnections between decolonization and other global processes of the twentieth century, including nationalism, postcolonialism, human rights, neutralism and non-alignment, and the development of international institutions such as the United Nations. Cindy has held fellowships with the University of Virginia, the University of Texas at Austin, the Society for Historians of American Foreign Relations, and the MacMillan Center for International and Area Studies. At the University of Toronto, she is a Senior Fellow at the Bill Graham Centre for Contemporary International History, an affiliate faculty member of the Centre for the Study of the United States, an affiliate faculty member of the Asian Institute, and an associate of Trinity College.

Ewing, Cindy. Review of The Final Act: The Helsinki Accords and the Transformation of the Cold War, by Michael C. Morgan. International Journal, 2020.

Ewing, Cindy. Review of Worldmaking after Empire: The Rise and Fall of Self-Determination, by Adom Getachew. H-Diplo, H-Net Reviews, 2019.