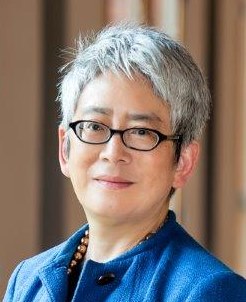 Professor Chin’s research and teaching interests are in late nineteenth- through twentieth-century American foreign relations, specializing in U.S.-East Asian relations. Her particular interest is in the intersection of national identity with concepts of empire, culture, and gender and the ways in which these themes can enhance the study of international relations. She is the author of “Beneficent Imperialists: American Women Missionaries in China at the Turn of the Century” (Diplomatic History 2003); “Translating the New Woman: Chinese Feminists View the West, 1905-1915” (Gender and History 2006); and Modernity and National Identity in the United States and East Asia, 1895–1919 (Kent State University Press 2010).