This lecture will be hosted by Dr. Lorgia Garcia Peña, the Roy G. Clouse Associate Professor, Harvard University (Department of Romance and Literatures and the Committee on Degrees in History and Literature.)

Based on seven years of qualitative research in Italy, New York, and the Dominican Republic working with Black Dominican women-led organizations, this presentation engages the intersections of politics, violence, class, race, and migration as they impact Dominicanas’ everyday lives. My research centers the activist and political work of migrant Dominicanas in Italy from the early 1980s to the present in dialogue with the history of Black women’s activism in the transitional years of the post-Trujillo dictatorship in Santo Domingo (1963–1980), particularly through involvement in La UASD and contemporary Dominicanyork cultural productions. The revolutionary anticolonial work of brave Dominicanas from the 1960s to the 80s has not been studied within the context of Black politics and Black freedom. This omission is in part due to the fact that until the late 1990s, the language of liberation among Dominicanas was articulated through class and anti-dictatorship struggles rather than through blackness. Yet, not only did these women understand themselves as Black and part of the African diaspora, as Milagros Ricourt argues, but, as many of the women who shared their stories with me explained, they looked to Black freedom fighters in the United States and elsewhere to shape their political frameworks and aesthetic choices. My intervention translates their struggles to the larger context of global blackness.

Prof. García Peña is the author of The Borders of Dominicanidad: Race, Nations and Archives of Contradictions (Duke University Press, 2016) a study of the impact of stories — historical and fictional — on the national and racial identity of a people. Offering the Dominican experience as case study, this book shows how the stories of a nation create marginality through acts of exclusion. These exclusionary acts are linked to the tensions between colonial desire and the aspiration for political independence. The book also shows how these official stories of exclusion, though influential in shaping a country’s identity, are always contested, negotiated, and even redefined through acts of resistance linked to the tensions between history — what is perceived as evidence of fact — and fiction — what is presumed to be invention: cultural productions, oral histories, and rumors. The Borders of Dominicanidad is the winner of Winner of the 2017 National Women’s Studies Association Gloria E. Anzaldúa Book Prize, the  2016 LASA Latino/a Studies Book Award and the 2016 Isis Duarte Book Prize in Haiti and Dominican Studies. 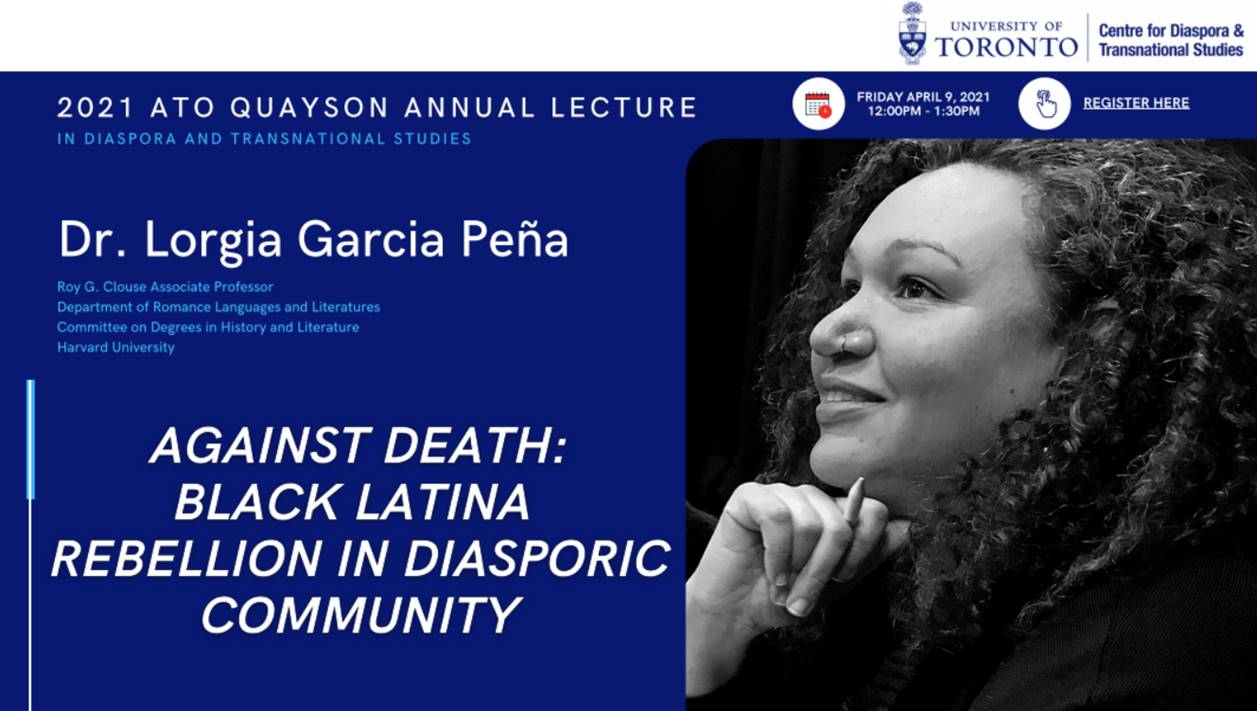