The War Against the Peasantry, 1927-1930: The Tragedy of the Soviet Countryside 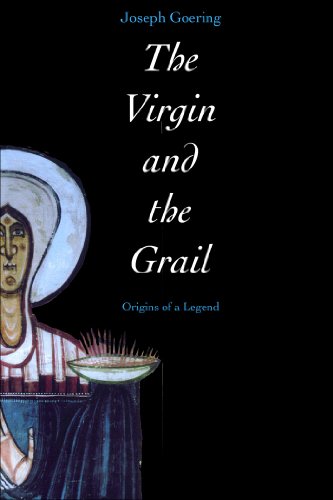 Some fifty years before Chrétien de Troyes wrote what is probably the first and certainly the most influential story of the Holy Grail, images of the Virgin Mary with a simple but radiant bowl (called a “grail” in local dialect) appeared in churches in the Spanish Pyrenees. In this fascinating book, Joseph Goering explores the links between these sacred images and the origins of one of the West’s most enduring legends.

While tracing the early history of the grail, Goering looks back to the Pyrenean religious paintings and argues that they were the original inspiration of the grail legend. He explains how storytellers in northern France could have learned of these paintings and how the enigmatic “grail” in the hands of the Virgin came to form the centrepiece of a story about a knight in King Arthur’s court. Part of the allure of the grail, Goering argues, was that neither Chrétien nor his audience knew exactly what it represented or why it was so important. And out of the attempts to answer those questions the literature of the Holy Grail was born.